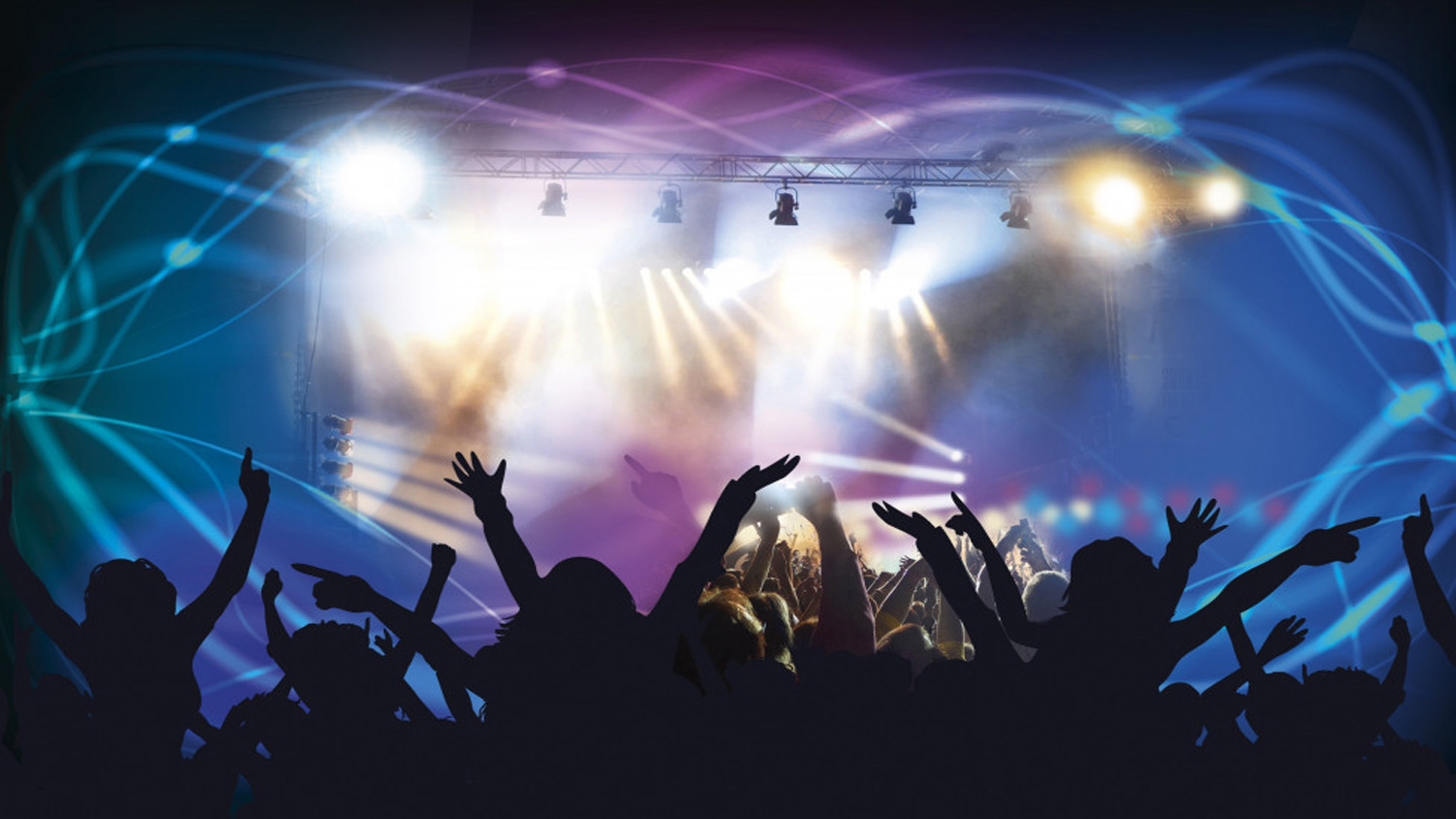 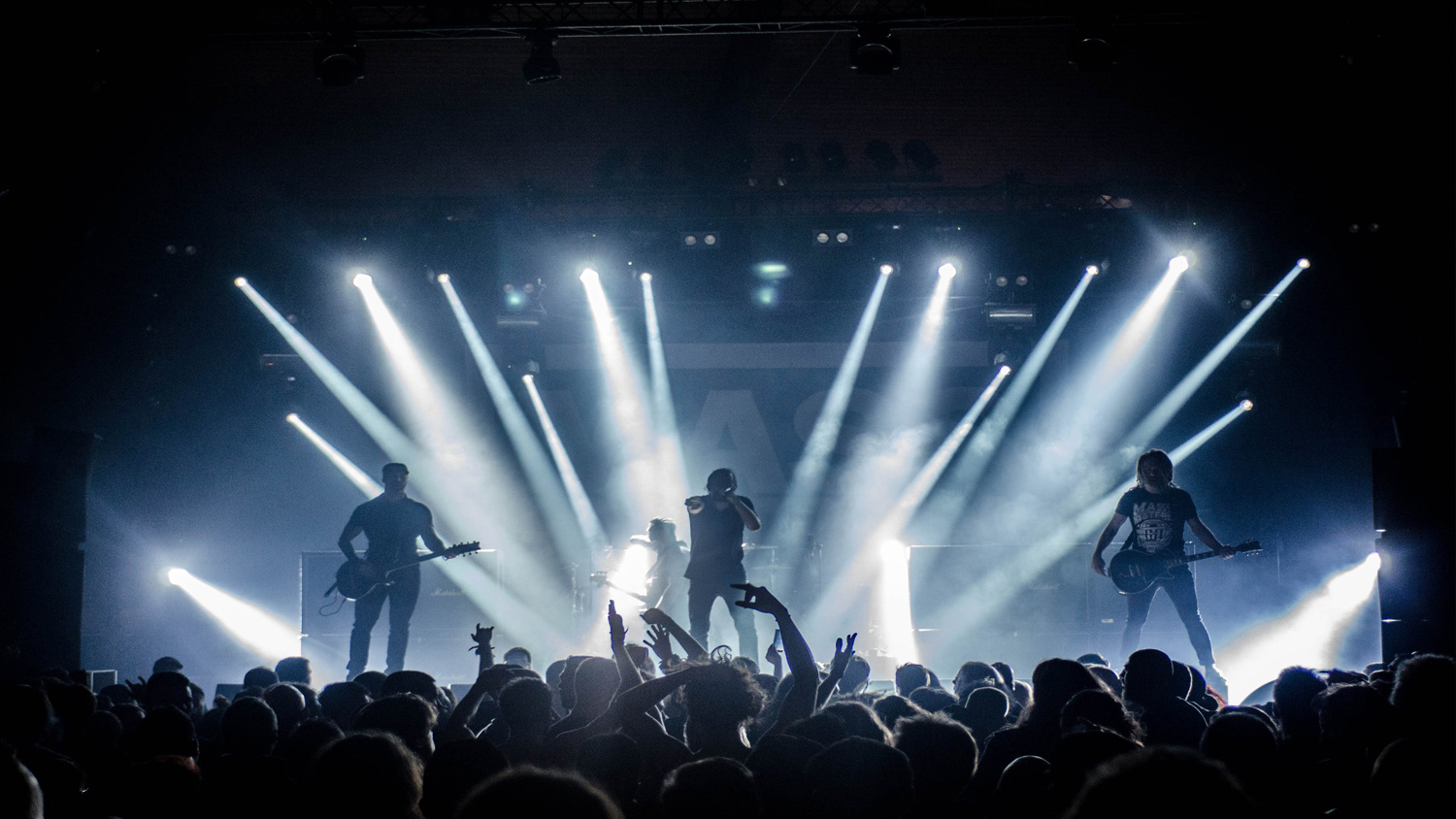 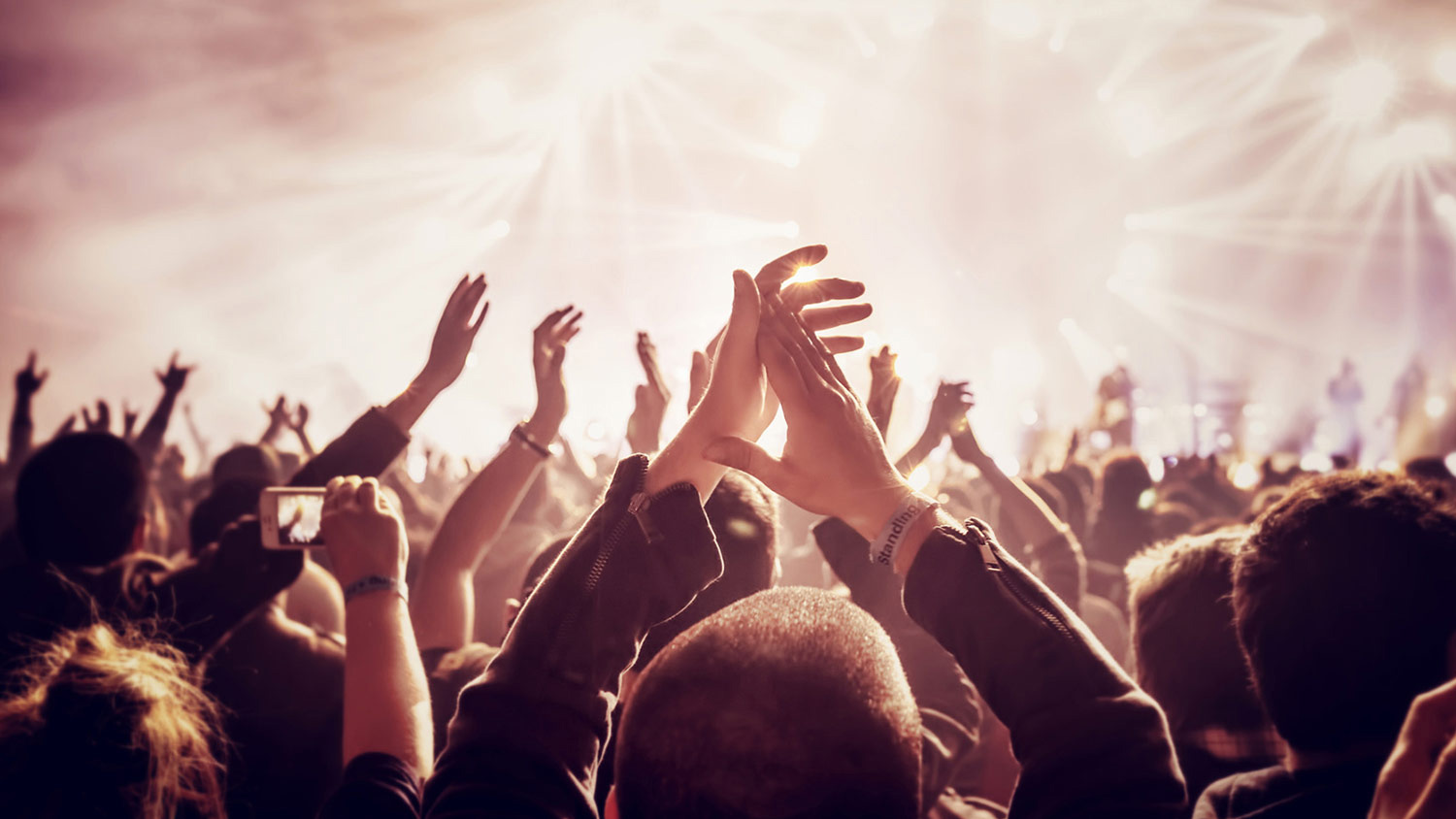 Rock the Barn is a 2-day music festival to benefit Meals on Wheels.

Come out and enjoy the music, the aroma of barbecue, kettle corn, pizza and more. The fun encounters with long-lost friends around the beer tent. And of course the great music. Heading into its 16th year, Rock The Barn has grown into a major music festival. With the help of the great bands, hard-working volunteers, our sponsors and the support of the public, the event continues to grow and prosper.

Since the 1990’s, GRAND ILLUSION has been stunning local and regional audiences with their impossibly accurate performances of STYX tunes. Playing shows from northern Quebec, Canada to southern Pennsylvania, USA, and just about everywhere in between, as well as opening for HONEYMOON SUITE and CHEAP TRICK. GRAND ILLUSION continues to play to “fire-code-breaking” crowds, faithfully recreating the feel of arena concert events of the 1970’s, earning them an impressive 7+ awards at the Buffalo Music Awards. 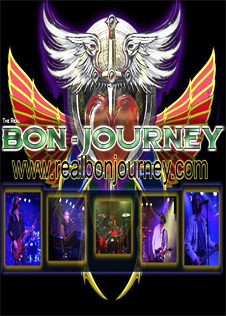 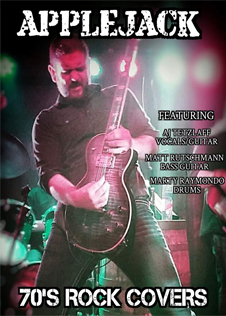 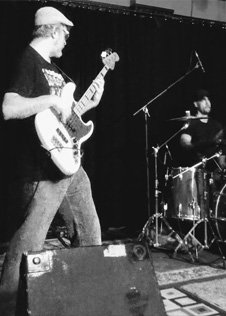 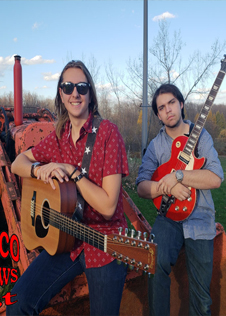 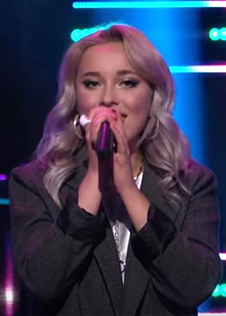 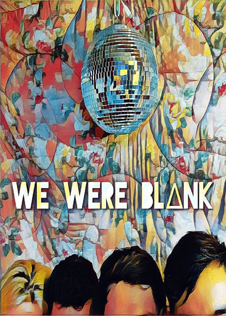 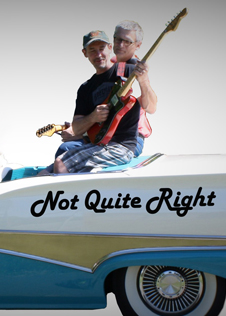 Meals on Wheels is a non-profit organization that provides home delivered nutritious, low cost meals to seniors (age 60+) and those convalescing or with mental or physical disabilities. Some of your friends and family may have been beneficiaries of this program. 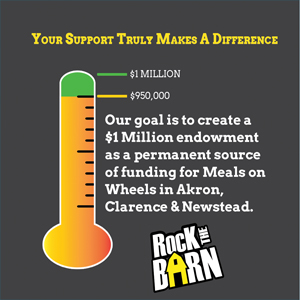 While Meals on Wheels delivers meals all over Western New York, it was discovered that the program was significantly lacking in the Clarence, Akron & Newstead area. Thus the Rock The Barn music festival was started in order to create a self-sustaining endowment fund of $1,000,000 for Meals on Wheels services in Clarence, Akron and Newstead. To date, Rock The Barn has raised over $950,000.

Advance tickets for the 2-day festival are $20 & are good for both days. Tickets at the gate are $25 with children under 12 admitted free. Advance sale tickets are available at Dash’s Market locations or online HERE.

Music starts Friday from 4pm – 11pm and on Saturday from 4pm– 11pm. Rain or shine. Gates open at 3pm. Bring lawn chairs, blankets, a big appetite, & your enthusiasm. No pets, coolers,  or sun umbrellas (unless raining).

After 15 years, Rock the Barn has generated over $950,000 to help fund Meals on Wheels. We need $50,000 to reach our goal of $1 Million. Donations are accepted year round. Your donations make a difference to our seniors.

Purchase your tickets before August 20th and receive a $5 discount per ticket. Tickets purchased the days of the event will be $25 each. Note that children under 12 are always free.

Advance tickets are $20 and includes admission for both days.
Purchase Tickets

Children under 12 years of age are FREE.
Purchase Tickets

Tickets purchased at the event are $25 and includes admission for both days.
More Information 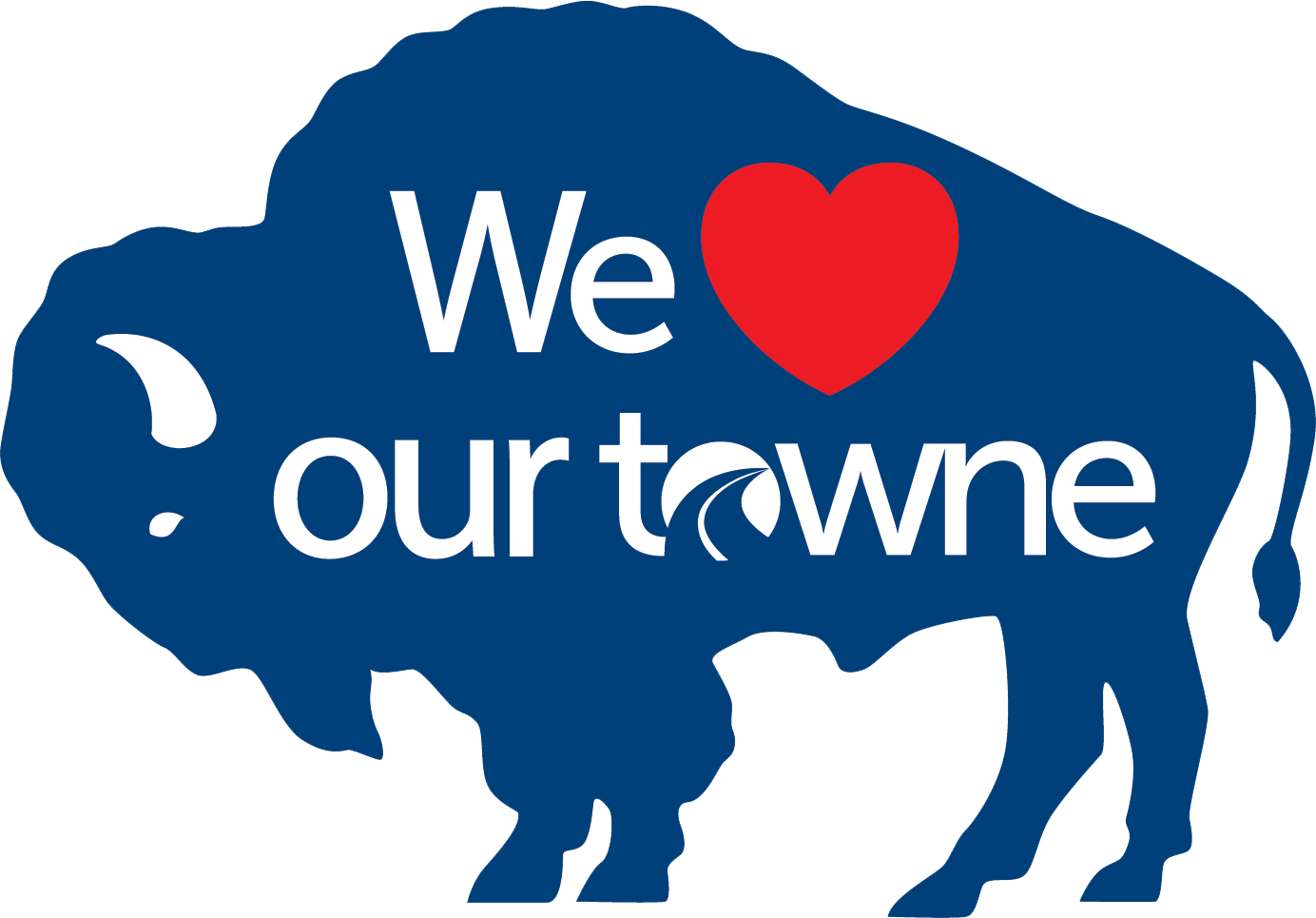 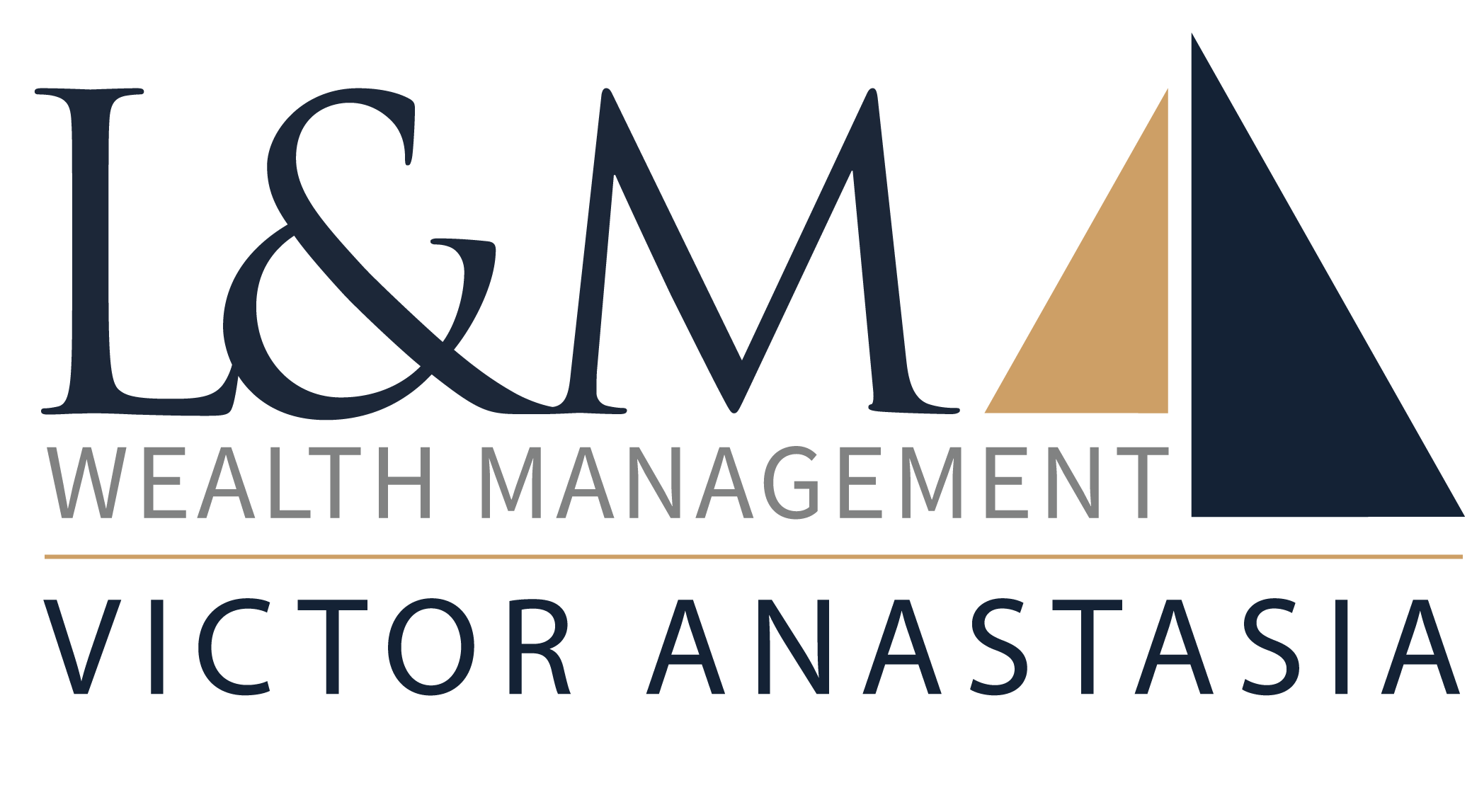 HOW WE GOT STARTED

Rock the Barn was originally conceived as the “Barn Dance” in 2005 by Doug Sitler during an off-road tour of a 90-acre farm tract that Doug’s friends Paul and Jim Stephen had recently purchased.

Noel Dill and Tim Kulbacki rounded out the team that set up and promoted that first event which was held as a private fundraiser. With a small group of volunteers and a single band, that first “Barn Dance” drew about 250 people and raised $4,000 for Meals on Wheels. After 15 years and raising over $950,000, Rock the Barn is one of the premier events in WNY.

Have some awesome memories from Rock The Barn with Brother Jeffery & his Not Quite Right Band. Going to Rock The Barn is like going to a high school reunion you always see so many old friends. One of the many things I miss since moving to Texas. It was always a good time no matter what the weather was doing we always made the best of it! Thank God for Beer Tents LOL! Party on & have a beer for me since I'm to far away to make it!

Just congratulating you on this most excellent event. The music both nights was excellent, the food venues and trucks were excellent and the crowd was great. It gets better every year.

Had a great time both nights! I have to say Everett Lee from Underground Stampede has a great voice! I want to see him perform again ! Listened to his CD all the way home and it was great !

stay in touch for upcoming events

Get added to our newsletter to keep informed about Rock the Barn events, artists and discounts.